Red flags: She’s too good to be true 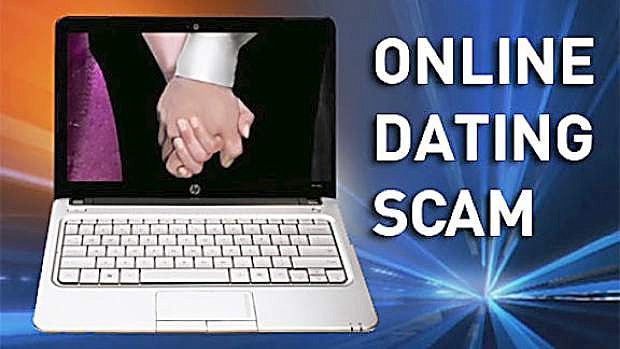 While online dating sites are gaining in popularity, so too are scams and other problems.