U.S. soccer on the rise, must be patient 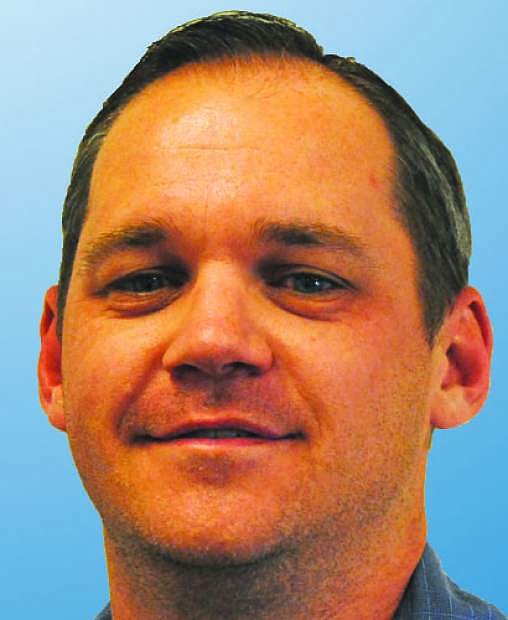