Ken Beaton: A thank you kiss for the ages 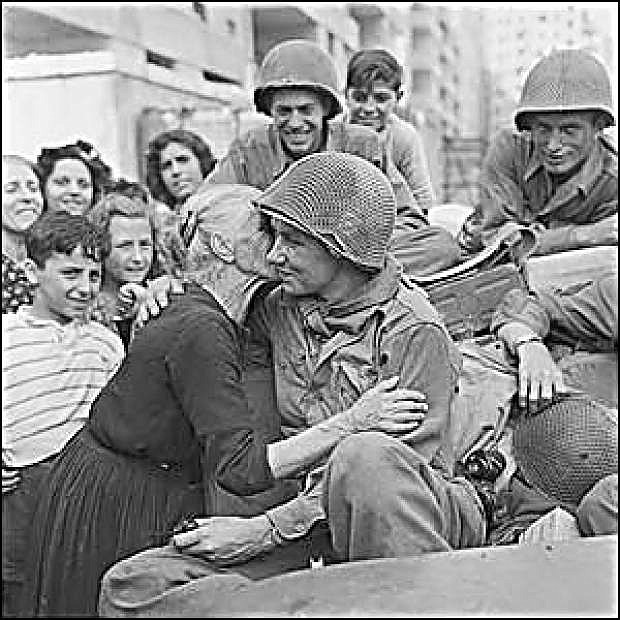 An Italian woman kisses an American G.I. after the liberation of Rome during World War II.