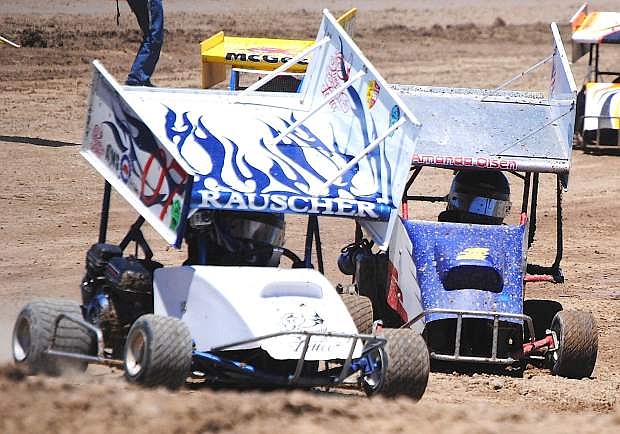 The action heats up Saturday as drivers will compete in a points race at Rattlesnake Raceway.