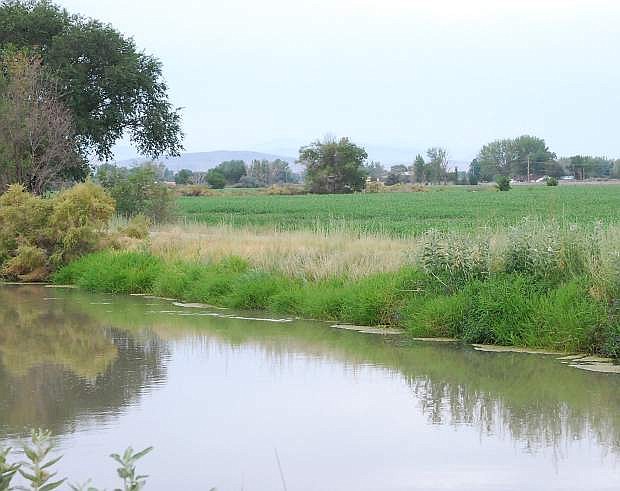 The Truckee-Carson Irrigation District shut down the irrigation system Tuesday because of low leevls.