Fresh Ideas: Bee solution is likely to come much too late 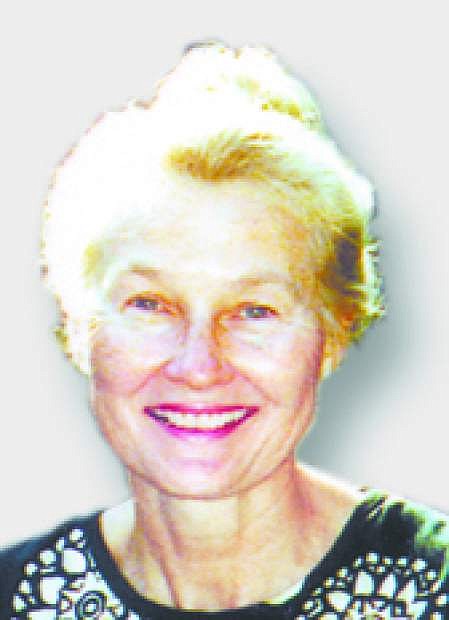