Flags at half-staff for pilot 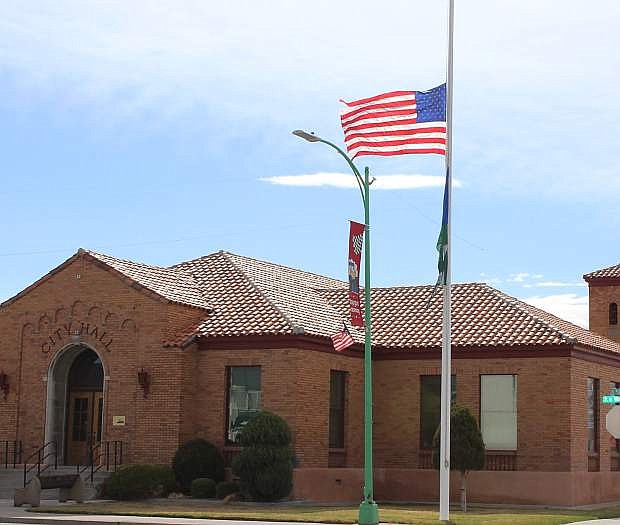 Gov. Brian Sandoval ordered flags at half-mast in remembrance of the military pilot who died on Saturday in an F/A-18c crash.