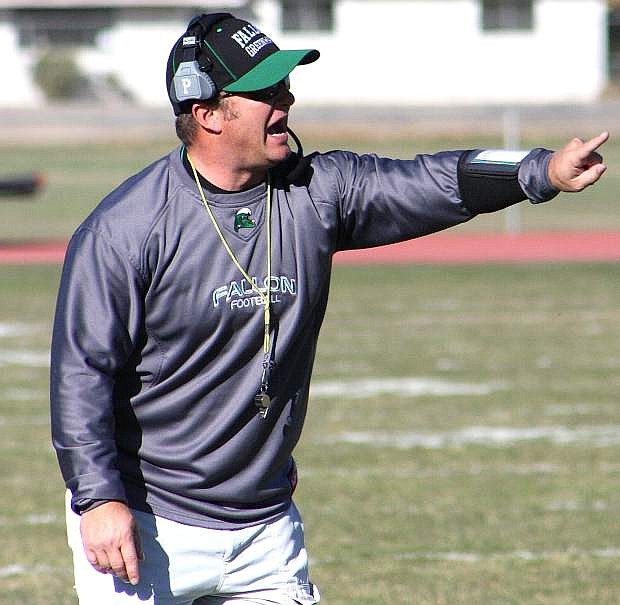 Fallon head coach Brooke Hill and the Greenwave football team will play Cardinal Newman (Calif.) in August to open the season as part of the Honor Bowl.