Thames named player of the year in MWC 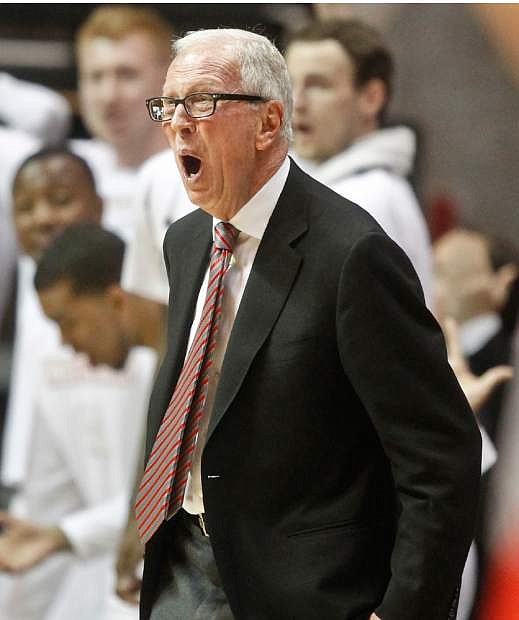