Pilot in crash near Fallon ID’d 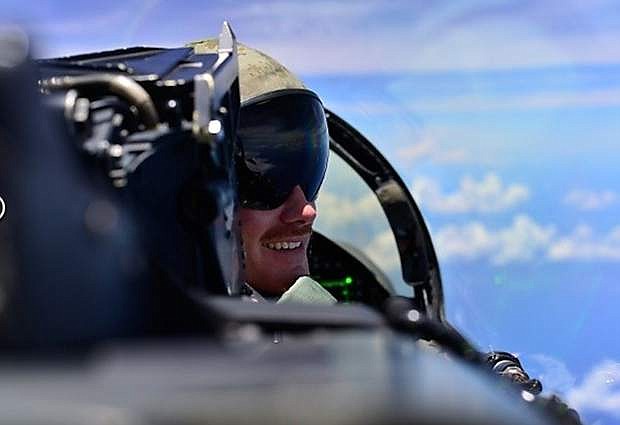