WNC News & Notes: Learn about the ‘bottom of the world’ 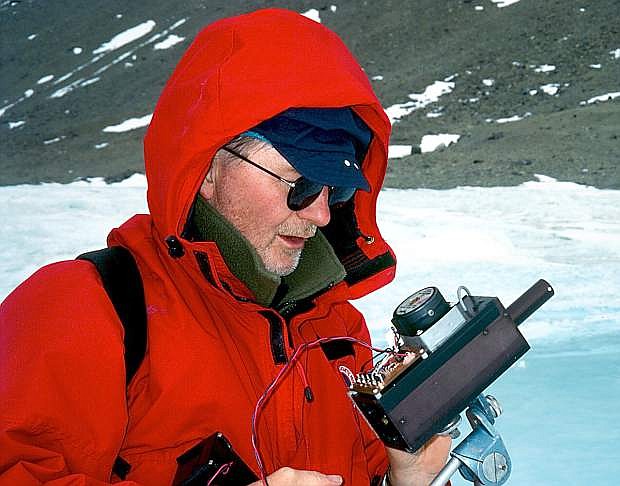 Robert Collier, director of the Jack C. Davis Observatory at Western Nevada College, will lecture on Antarctica at the Nevada State Museum on Thursday, March 27.