Legacy of vision lives on 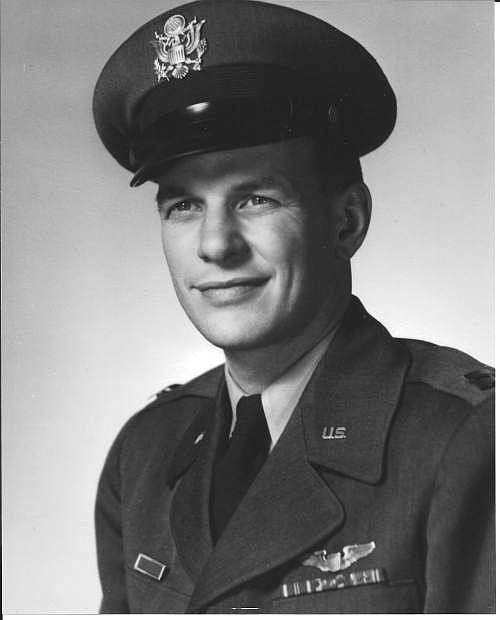