John R. Bullis: It’s not too late to cut taxes with IRA contribution 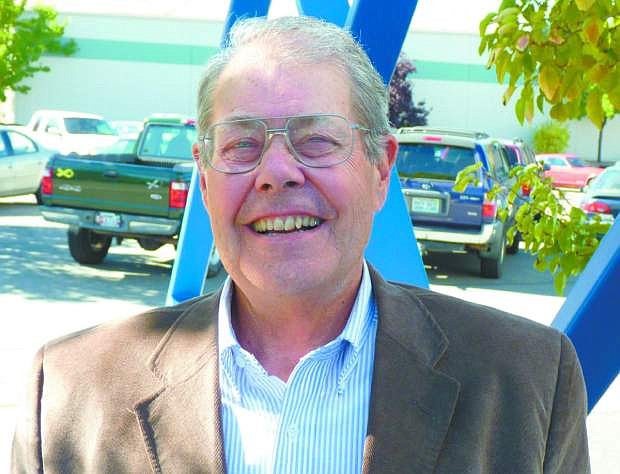