Failure to yield leads to accident 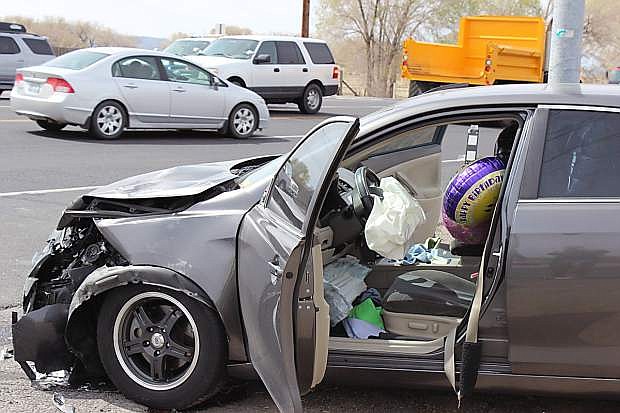 A Toyota Camry was hit when a pickup failed to yield the right away when crossing the Reno Highway.