Get Healthy: E-cigarettes are billed as safe but still may pose danger 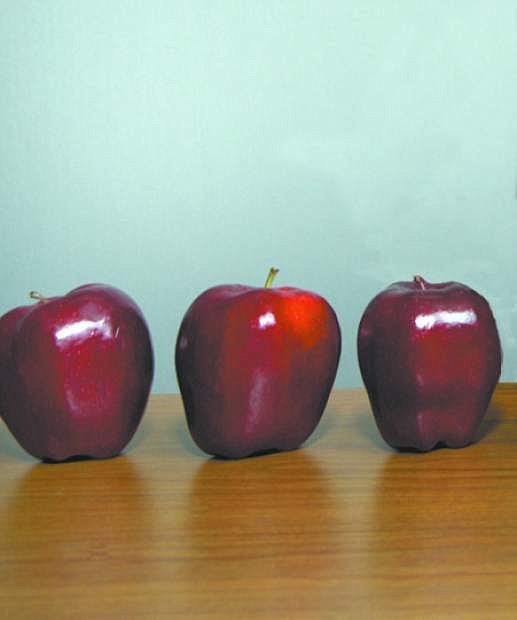