Pine Nuts: There are parties, and there is Nevada’s 150th 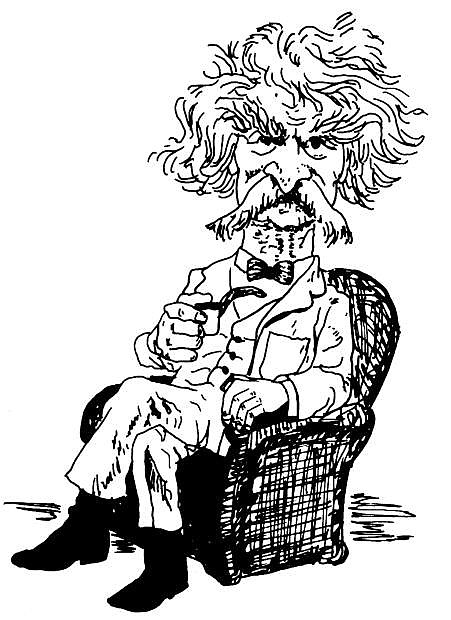