Tall in the saddle 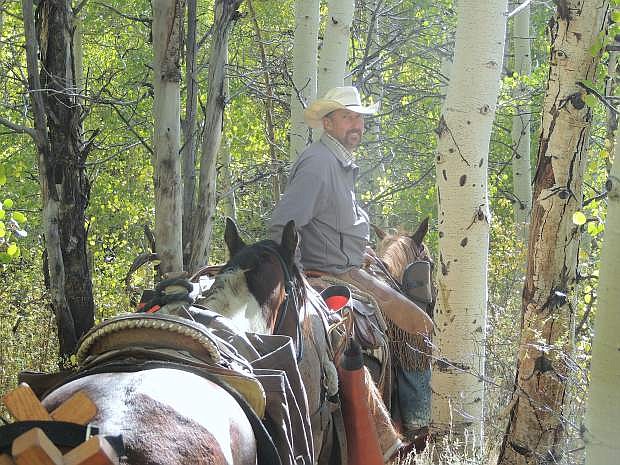 Justin Edgemon was an avid hunter and fisherman, as well as a devoted father and husband. Edgemon felt at ease when riding his horse away from the city lights.