Bordewich-Bray second-graders get a lesson in engineering 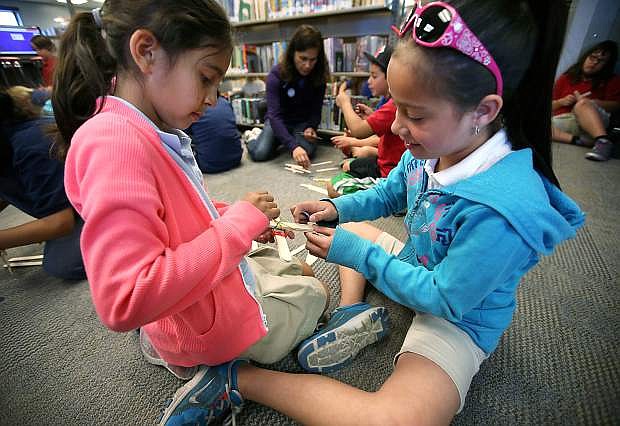