Pilot who crashed was fit to perform 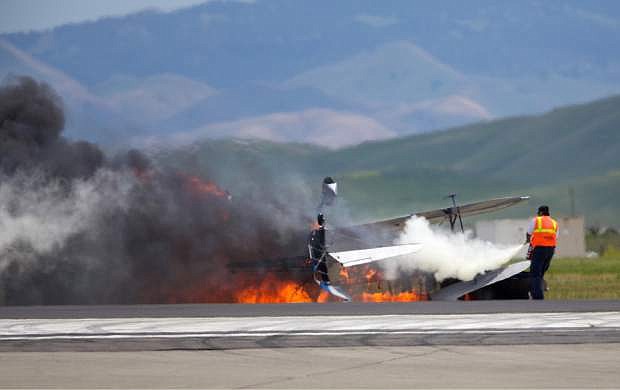