Love that has no bounds 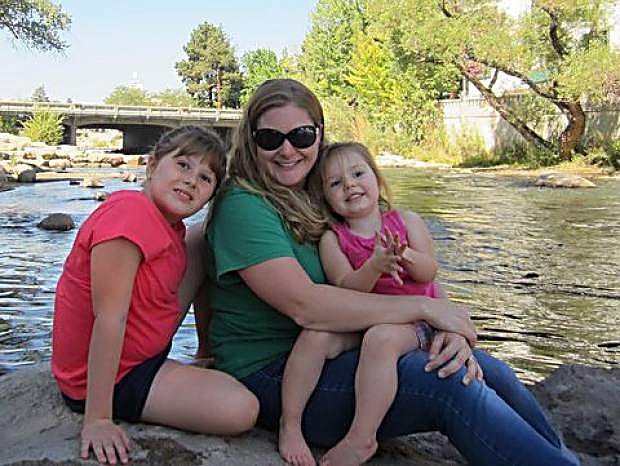 Megan Smith poses with daughters Becca, left, and Lauryn, right, at the Riverwalk in Reno.