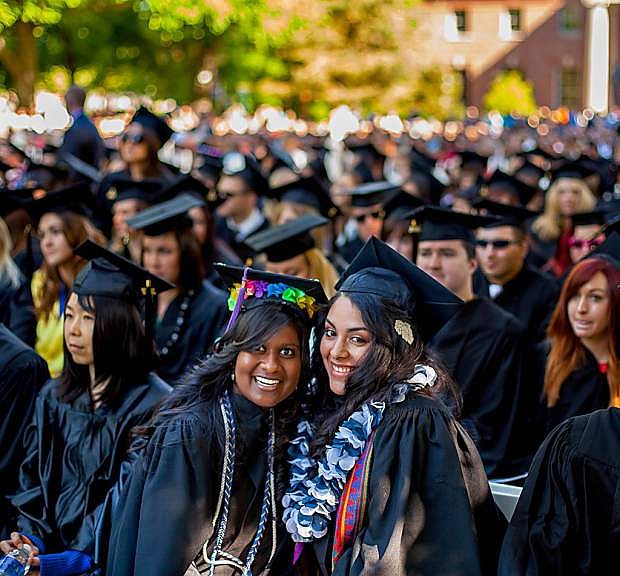 The University of Nevada, Reno will again conduct two undergraduate Spring Commencement ceremonies this year. The ceremonies are today and Saturday.