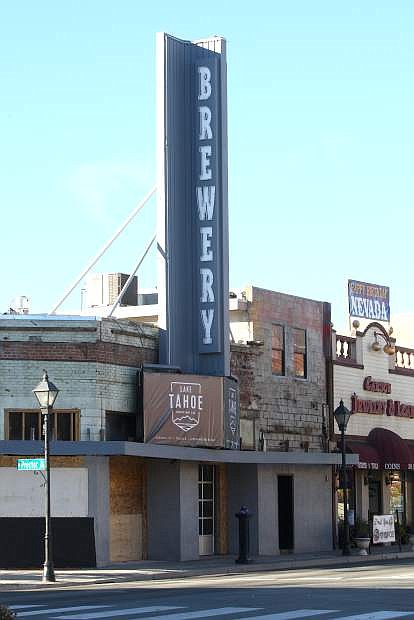 The Tahoe Brewery Company will be opening in downtown Carson City during the coming winter.