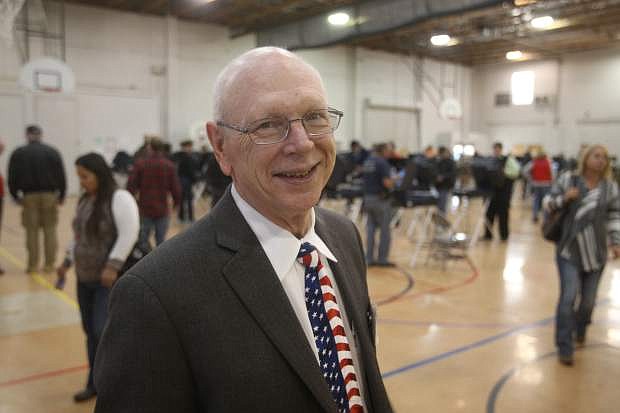 Carson City Clerk/Record Alan Glover oversaw his final election on Tuesday. He is retiring after 20 years in January.