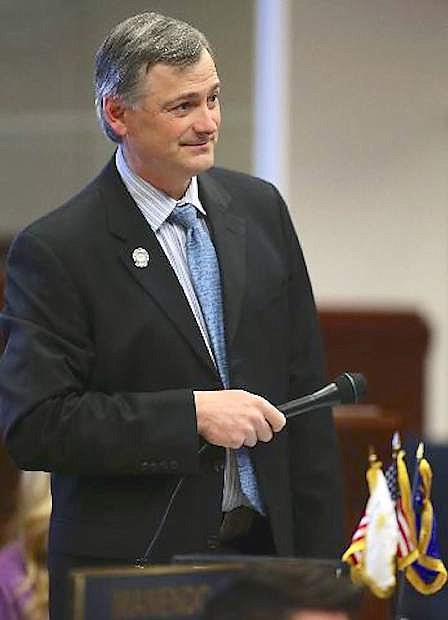 State Sen. James Settelmeyer, who represents Churchill County, is encouraging his constituents to contact him with ideas prior to the 2015 Legislature beginning.