The kid can roll 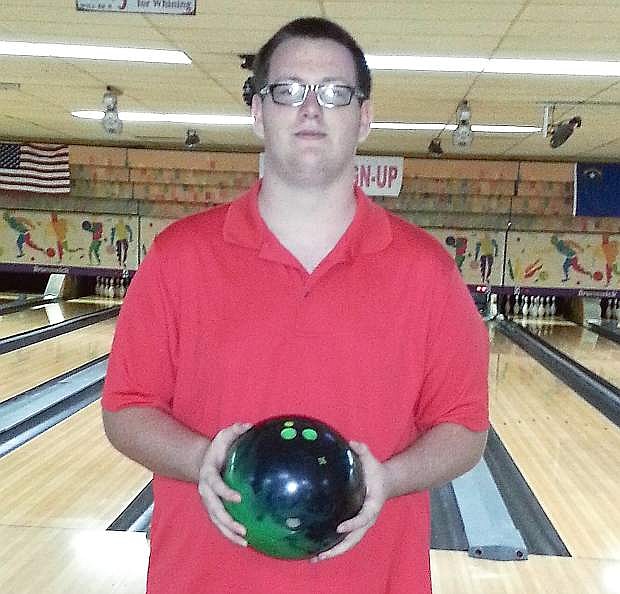 Robert Hurlburt, 16, rolled a perfect game on Sept. 20 at Oasis Bowl in Fallon. He is the youngest bowler to ever score a 300 at Oasis Bowl.