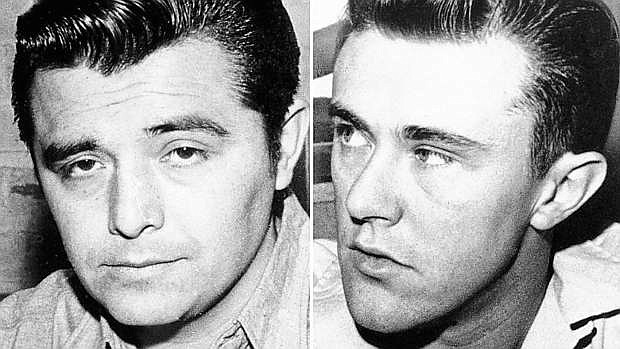 Perry Smith, shown in 1960, was hanged along with Richard Hickock on April 14, 1965, after being convicted of the quadruple murder of the Herbert Clutter family in 1959.