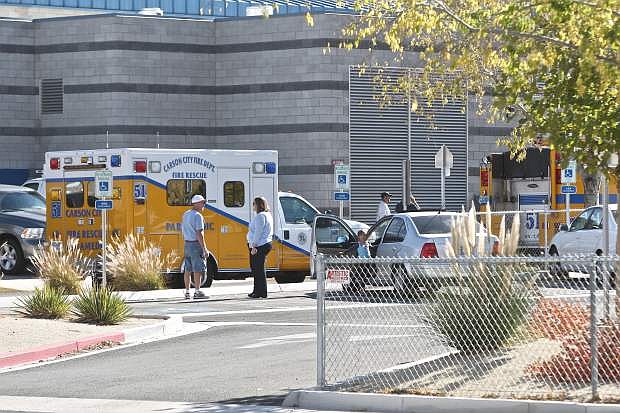 Fremont Elementary was evacuated Wednesday afternoon after a public safety officer smelled what he thought to be a gas leak.