Gaming win down 6 percent in September 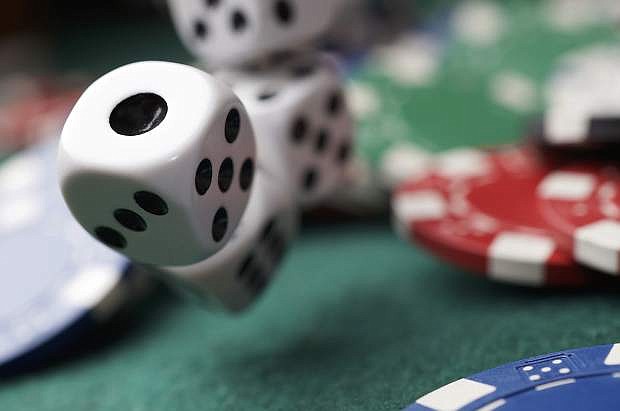 Gaming win saw increases in October at both the north and south shores of Lake Tahoe.