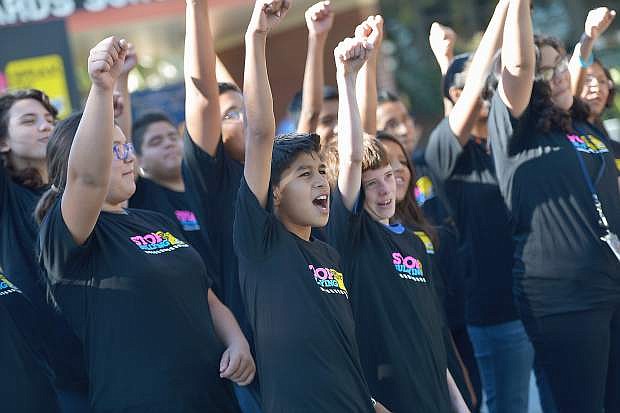 According to national statistics, moer than 13 million students are bullied annually.