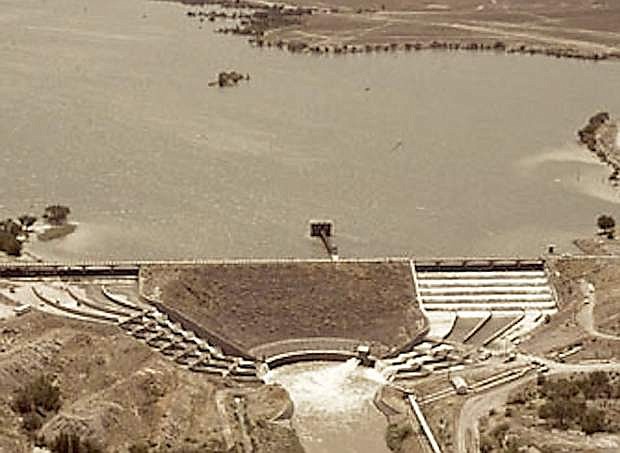 A modern-day view of the dam and reservoir.