Gov. Brian Sandoval says Afghanistan much more stable, than in his visit three years back 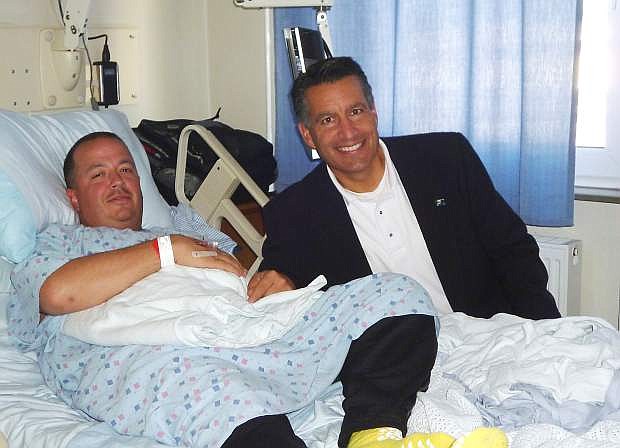 Nevada Gov. Brian Sandoval met with a patient whose wife lives in Dayton at Ramstein Air Base&#039;s Landstuhl Regional Medical Center in Germany on Saturday. The Army did not identify the man.