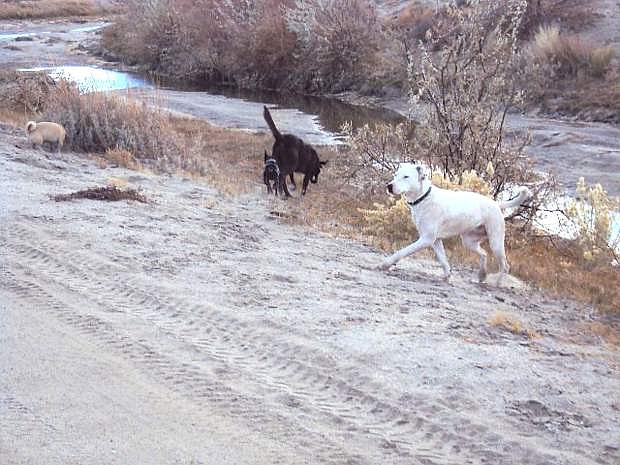 Starting today Churchill County Sheriff Officers will have the authority to properly address dog(s) at large and barking dog(s) complaints.