The voice of the First Amendment 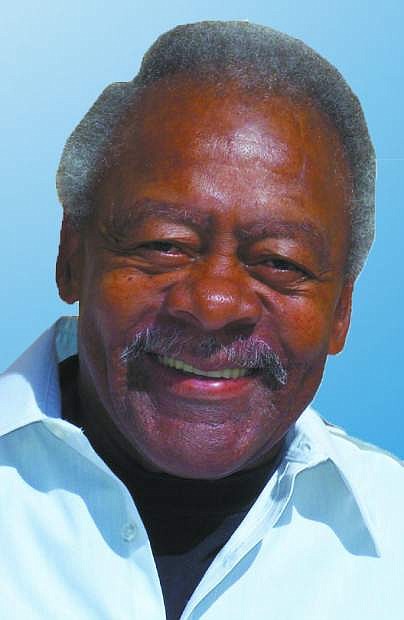