Goats being raised for their meat 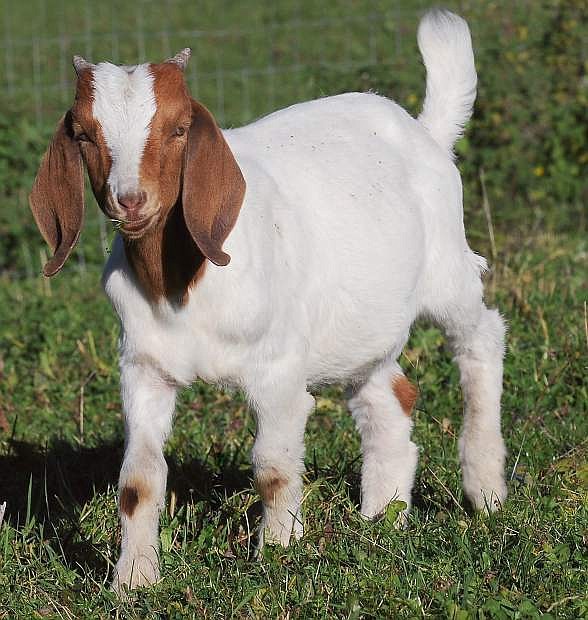