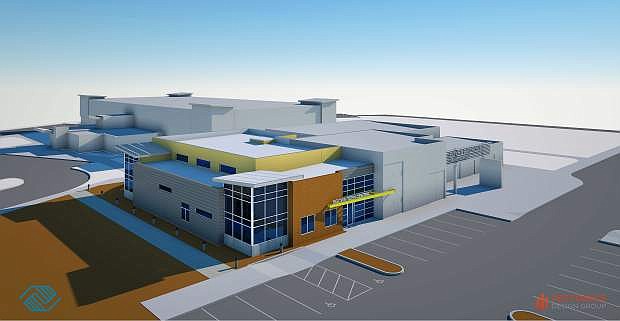 A rendering of the the Boys and Girls Clubs of Western Nevada planned teen center.