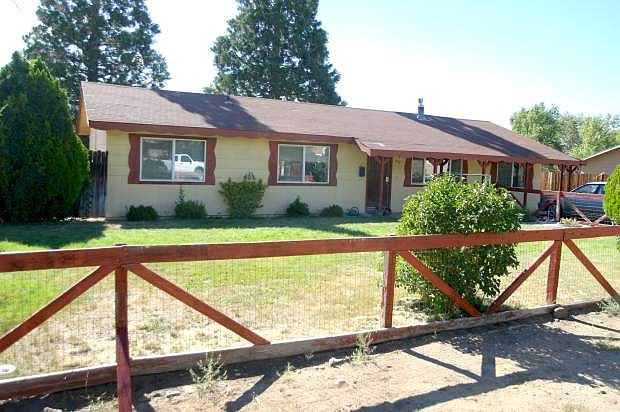 The home at 930 Monument Peak Drive where a man was shot by Douglas County deputies.