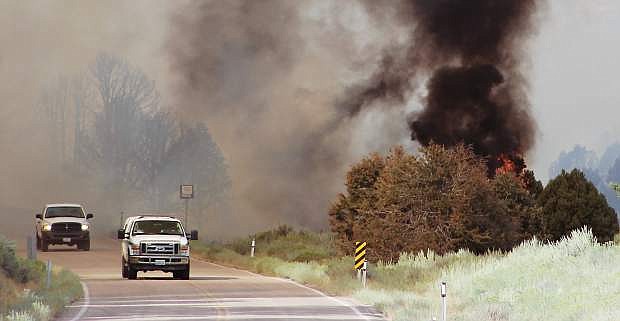 Fire restriction put in place since June 30 have been lifted.