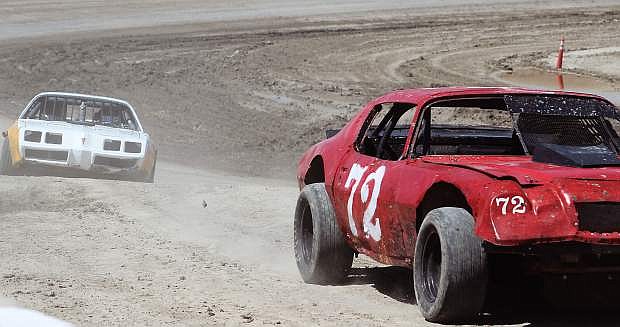 Racing resumes Saturday with the second points race of the month at Rattlesnake Raceway.