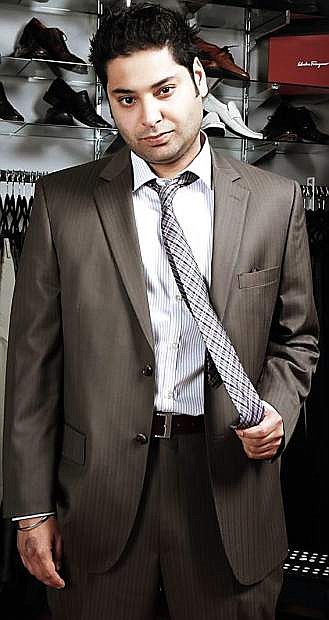 A stand-up comedy performance by Kabir Singh is planned Jan. 8 at the Carson Nugget.