Tips for ousting the spies inside your phone 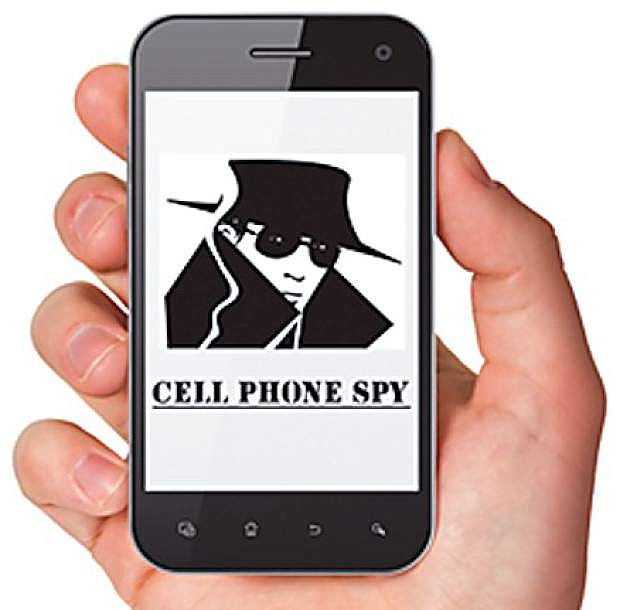