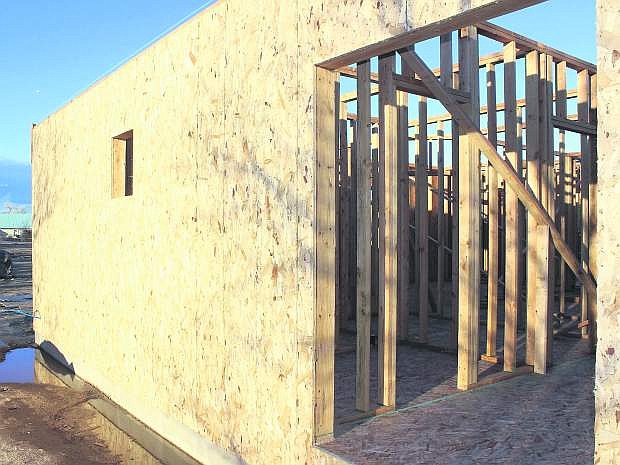 The city recently changed their building permit process to include building and hook up fees to be paid once the building is occupied or sold.