BITING TO THE END 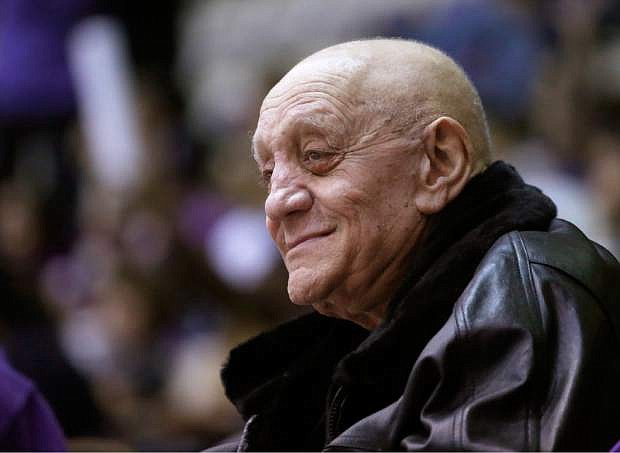