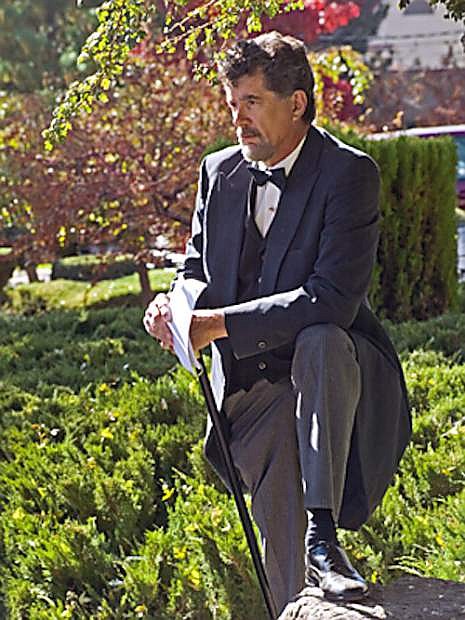 Wally Earhart, who portrays the 16th president, is this year&#039;s guest spasker at the annual Lincoln Day dinner.