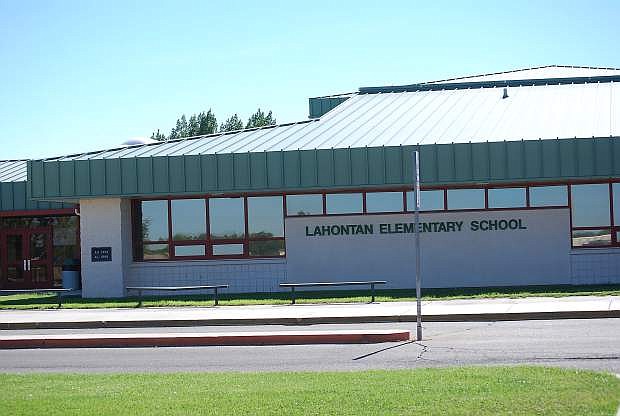 A special school board meeting onTuesday reaffirmed the proposal for grade-level schools.