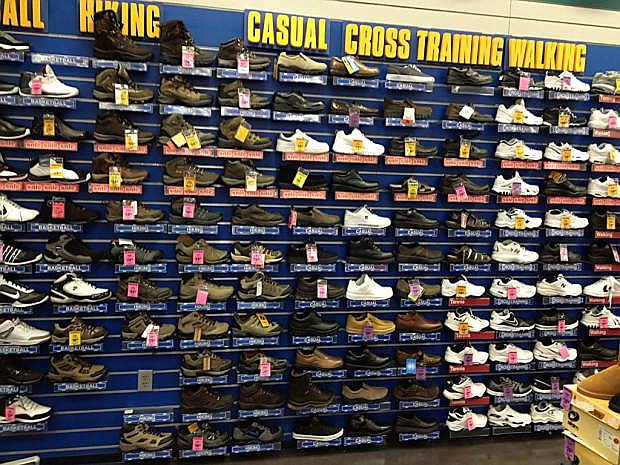 Taxable sales in sporting goods, for example, has jumped in 2014 according to information from the State of Nevada Department of Taxation.