Ringing in some new music for the new year 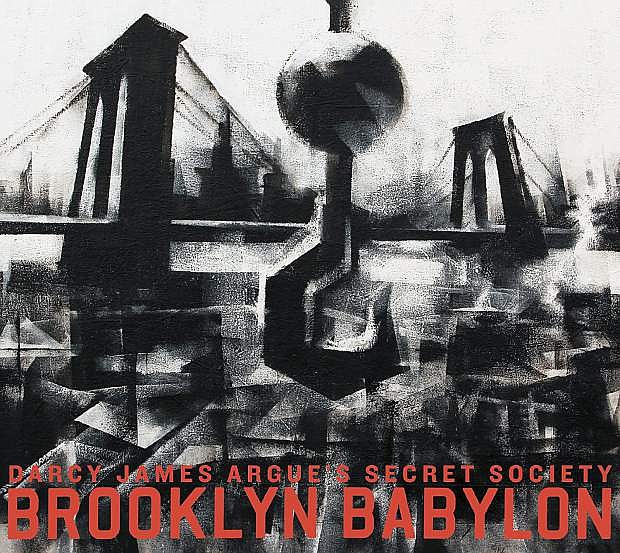