Name tags necessary in this session 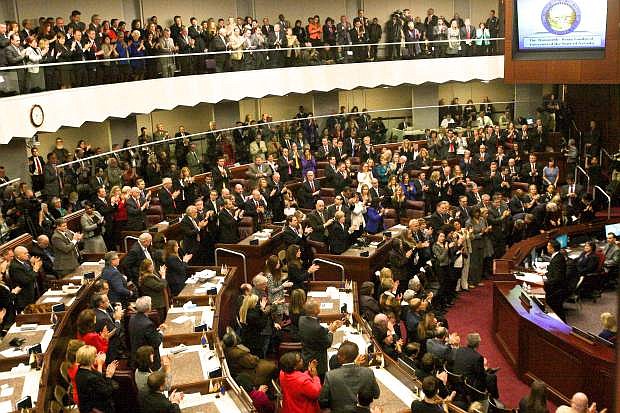 The 2015 Legislature enacted a number of policies affecting business that start with the new year.