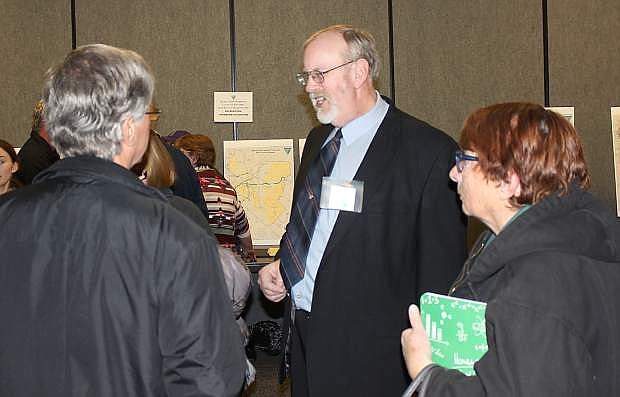 Representatives from the Bureau of Land Management held a public meeting last week to discuss the agency&#039;s Resource Management Plan.