CHS is head of the class 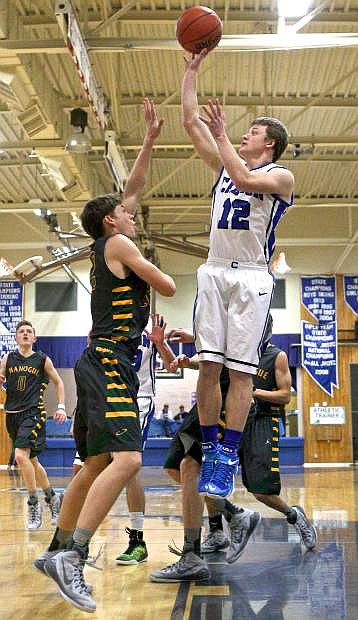