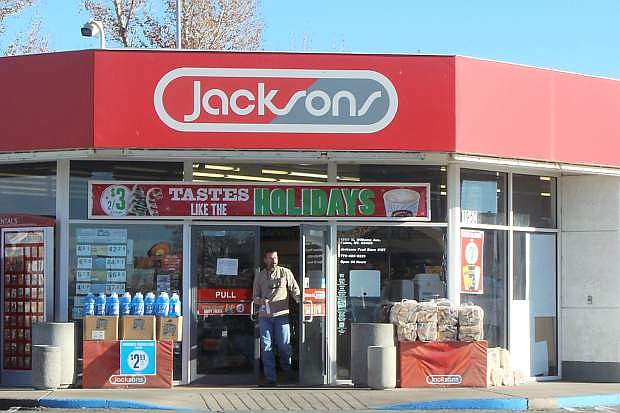 Jacksons Food Stores, including those in Fallon and Fernley, and the Nevada Network Against Domestic Violence have joined forces to raise funds for the prevention of deomestic violence.